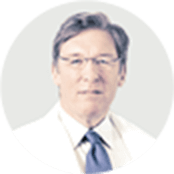 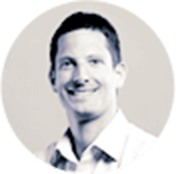 Edouard Perra is a seasoned executive and healthcare investor. Since 2014, he has served as a chairman of the UNICA Group – a leading fertility and assisted reproduction chain of clinics in the Czech Republic. He has contributed to significant developments in the management of the quality of care in the IVF sector after establishing significant partnership programs between leading fertility clinics and universities in the fields of know-how transfer, best practices sharing, and research. The UNICA group has committed to actively contribute to the alliance. 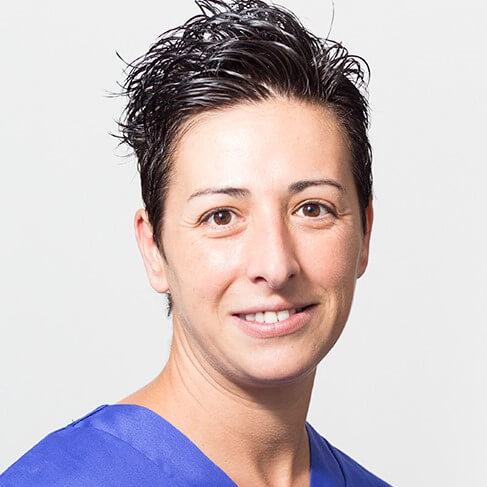 Irene Cuevas-Sáiz. Degree in Biology. Master in Human Reproduction and Biotechnology of Reproduction. PhD in Obstetrics and Gynecology. Senior Clinical Embryologist with 20 years of professional experience, certified by ASEBIR and ESHRE. Director of the embryology laboratory of the Hospital General Universitario of Valencia (Valencia, Spain). Member of the Standing Committee of the Embryology Interest Group of ASEBIR. Member of the Registry Committee. Spanish representative at European IVF Monitoring (EIM). Member of the Board of the Spanish Society of Fertility (SEF). 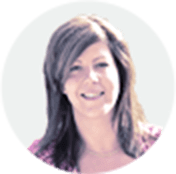 Aniko is a former IVF patient who after many years of struggle managed to fulfill her dream as a mother through IVF treatment with donated eggs. Today Aniko is the proud founder of an organization (petesejtdonor.hu) looking to educate and help women who are facing fertility issues and who are experiencing difficulties in finding the appropriate treatment in their country. 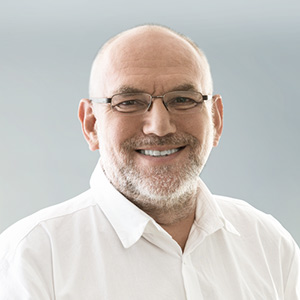 Dr. Tomas Frgala is a specialist in the field of Reproductive Medicine with an exhaustive experience of over 20 years. During his work at the University of Southern California, he participated in numerous projects and studies focusing on research on new substances in tumorous disease treatment. Recently, he has engaged himself in research of new methods in field of Assisted Reproduction. 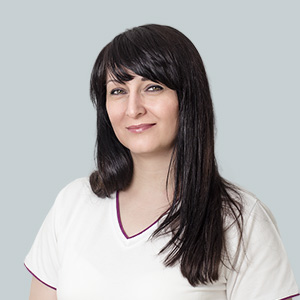 She has been engaged in assisted reproduction field since 1996. She has acquired her academic degree at Faculty of Science, Masaryk University in major Molecular Biology and Genetics. During her work she not only actively dedicates time to publishing and presenting, but also to lifelong learning in incessantly developing Clinical Embryology field. She is an ESHRE, ARE, SAR CGPS CLS JEP member and a Senior Clinical Embryologist Certificate holder. The magic of embryology that helps people fulfill their desire of parenthood is her mission that gives her job another dimension in terms of usefulness and opportunity to dedicate her work to a higher purpose. 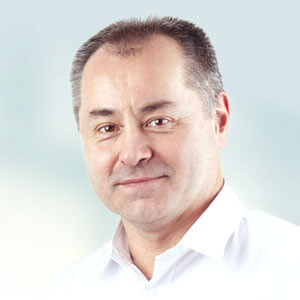 MUDr. Tomáš Čepelák studied at Medical Faculty of Charles University in Prague and graduated from obstetrics and gynaecology. His entire professional life is focused especially on gynaecology, obstetrics, and infertility reproduction medicine. He was leading many medical clinics focusing on gynaecology and fertility issues. Mudr. Čepelák started to specialized for the infertility treatments soon after the promotion which makes him one of the most experienced IVF specialist with 25 years of experience! MUDr. Čepelák is an active military health worker and also a member of ESHRE, SAR, CGPS​, CLS, JEP. He is actively participating in foreign and domestic conferences. Since 2019 he has been the head physician of UNICA Prague clinic. 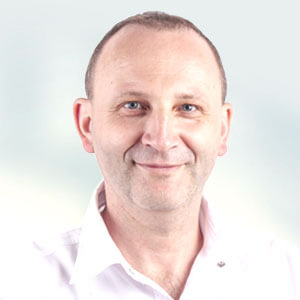 After finishing his university, specializing in reproductive biology, Ing. Vlastimil Weber started to work as an embryologist. Since then he completed thousands of treatment cycles and he was in charge of many embryology teams in the Czech Republic. He took part in the first attempt to create a child by method IVM (in vitro maturation) in Czech Republic. Dr. Weber is now mainly focusing to increase quality, effectivity and safety of work in embryology laboratory. He is member of ESHRE, ARE, SAR, CGPS, CLS, JEP and he is attending actively and regularly many international and domestic conferences. From 2019 he is head of embryology laboratory of UNICA clinic which is considered as one of the most progressive laboratory in the Czech Republic.